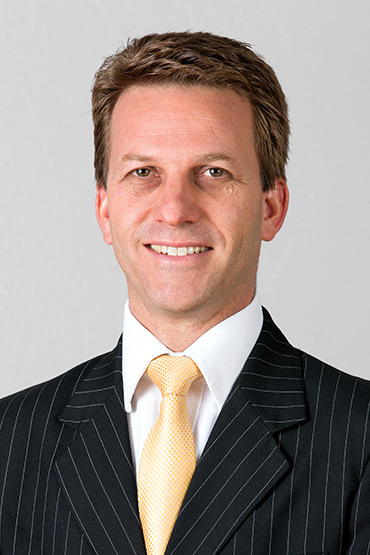 Salvatore holds a B.Com and B.Acc from the University of the Witwatersrand (1996) and attained his CA (SA) in March 1997. He is a Registered Auditor with the Independent Regulatory Board for Auditors (IRBA) and a member of the South African Institute of Chartered Accountants (SAICA). After completing his articles with Deloitte & Touche he was transferred to Charlotte, North Carolina, USA for 9 months as a Senior Accountant. Thereafter, he travelled extensively and settled in London for two years where he worked for Deutsche Bank, Deloitte & Touche and UBS Warburg AG. On arrival back to South Africa in September 2002, he started his own company, Lattuca & Associates, offering audit, tax, accounting and advisory services. They commenced IRBA Audits in January 2005. Lattuca & Associates merged with kpa Audit Group to become kpa Lattuca in September 2007 and then with Wakely-Smith Dante Sinclair in November 2013 which then became Wakely-Smith Lattuca Inc.