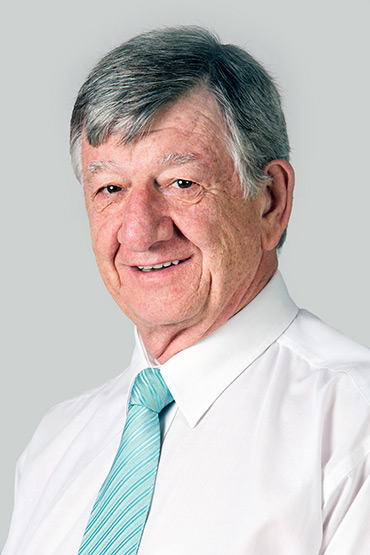 Dario holds a B.Acc/CTA from the University of the Witwatersrand and completed his articles with Wakely-Smith & Co. He obtained his CA (SA) designation in 1981. He is a Registered Auditor with the Independent Regulatory Board for Auditors (IRBA) and a member of the South African Institute of Chartered Accountants (SAICA). After completion of his training articles, he then joined the world of commerce with Reunert & Lenz (Proprietary) Limited (which became part of the Barlow’s Group) until 1985 and then Group 5 Limited, where he oversaw three listed companies. In 1994, Dario opened his own audit practice called Dante Sinclair, also offering tax, accounting & advisory services. They merged with Wakely-Smith in 2002 and then with kpa Lattuca in 2013 to become Wakely-Smith Lattuca Inc.