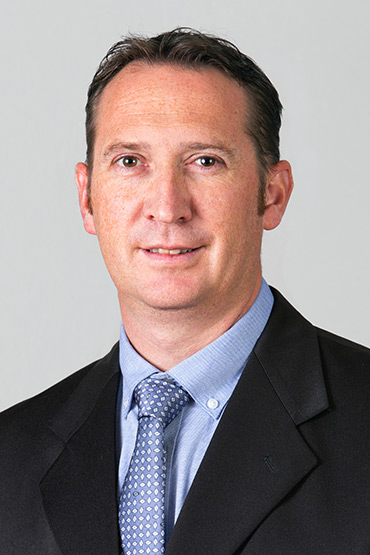 Craig is an Audit Manager in the Audit department and has been with WSL since December 2015.

Craig completed his SAICA articles in January 2013. He has been involved in the audits of clients in a vast range of industries including IT, mobile cranes, dairy production and many more. Even after all this he is still in possession of a sense of humour. (Go Sharks!)

Craig is an avid park runner with ambitions to graduate to the big league in the near future. He is married to Leanne and they have two daughters.